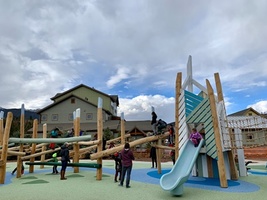 The Colorado Lottery will present a Starburst Award to the Town of Breckenridge for the River Park project. The award will be presented at the River Park a grand opening celebration on Floradora Drive on Wednesday, August 7 at 3 p.m. Members of the public are invited to attend.

Phase 1 of the $1.6 million project, completed last year, was made possible with a Lottery-funded Great Outdoors Colorado (GOCO) grant for $350,000 with another $350,000 GOCO grant earmarked for Phase 2. Although Breckenridge has a population of 4,700 residents, there are more than three million visitors each year, making River Park both a neighborhood jewel and a destination spot. The park is within walking distance of several schools, the Breckenridge Recreation Center, and several hundred workforce housing units, adding a valuable connection point in the town.

Since 1984, Summit County has received nearly $11 million in Lottery proceeds, including $6.5 million from the Conservation Trust Fund and more than $4 million from GOCO. 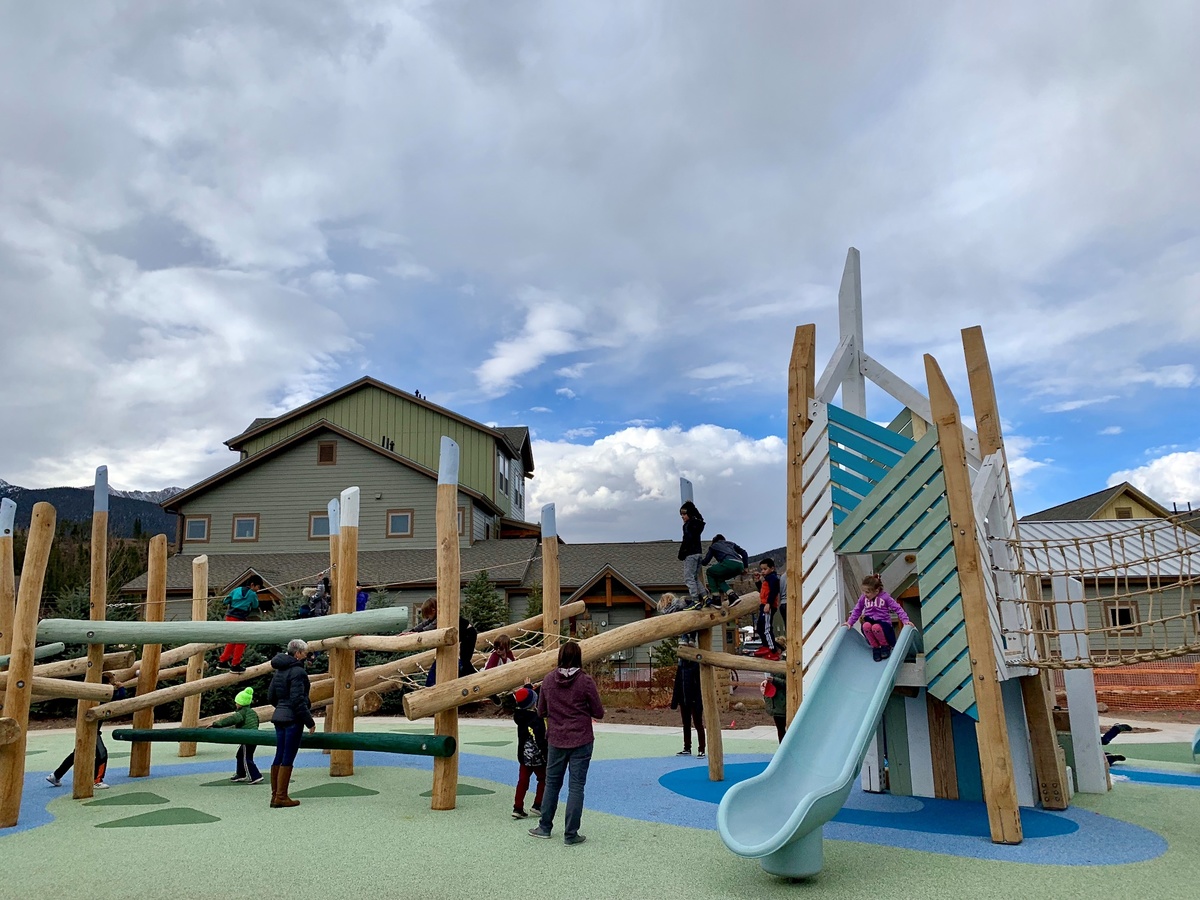 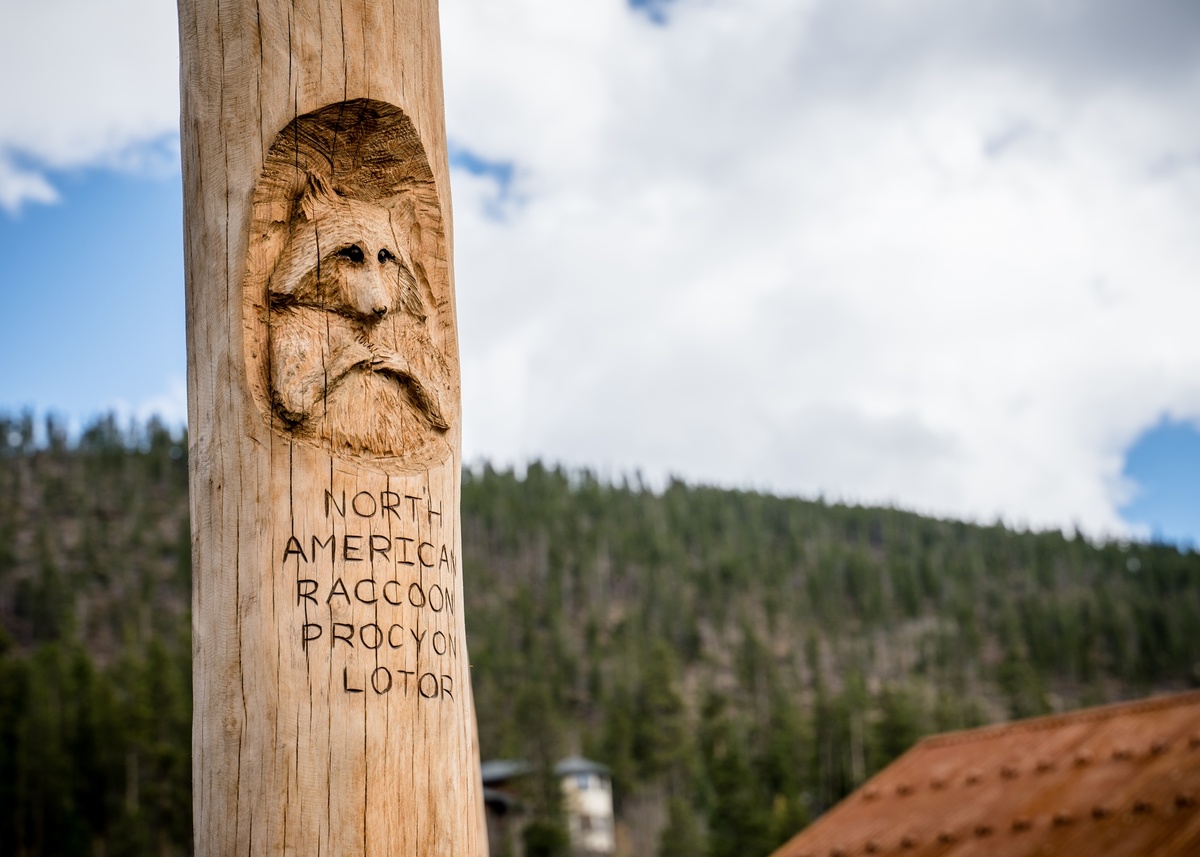