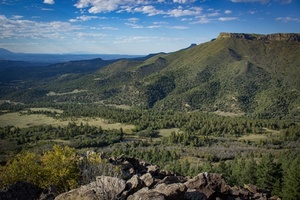 The recently acquired and conserved Crazy French Ranch near Trinidad, which includes Fishers Peak, may soon be open to the public for the first time.

Honoring a one-of-a-kind partnership, the Colorado Lottery will present a Starburst Award to the City of Trinidad, the Trust for Public Land, and The Nature Conservancy for their work on the Crazy French Ranch project. The award will be presented at a special event at the Trinidad History Museum on Friday, August 2 from 1 p.m. to 3 p.m. Members of the public are invited to attend.

The $25.4 million project became official in February, and was made possible with two major Lottery-funded grants: a $7.5 million grant from Great Outdoors Colorado (GOCO) and $7 million from Colorado Parks and Wildlife. The Crazy French Ranch property, which until recently was privately owned, has the potential to substantially boost the area’s economy and could possibly become a new state park. Until a plan for the property has been developed, the ranch will remain closed to the public.

Crazy French Ranch is recognized as a jewel of southern Colorado, with 19,200 acres of breathtaking landscape that includes grassy meadows, mountainsides of Ponderosa pine, fir and Aspen, rugged rock slopes, and steep ravines. The view includes much of the top of Fishers Peak, which at over 9,600 feet is the highest point in the U.S. from Trinidad east to the Atlantic Ocean. The land is a habitat of elk, mule deer, black bear, cougar, turkey, and has stunning views of the Sangre de Cristo Mountains, Spanish Peaks, and Trinidad city lights.

Since 1984, Las Animas County has received nearly $24 million in Lottery proceeds, including $4.5 million from the Conservation Trust Fund and more than $19 million from GOCO. 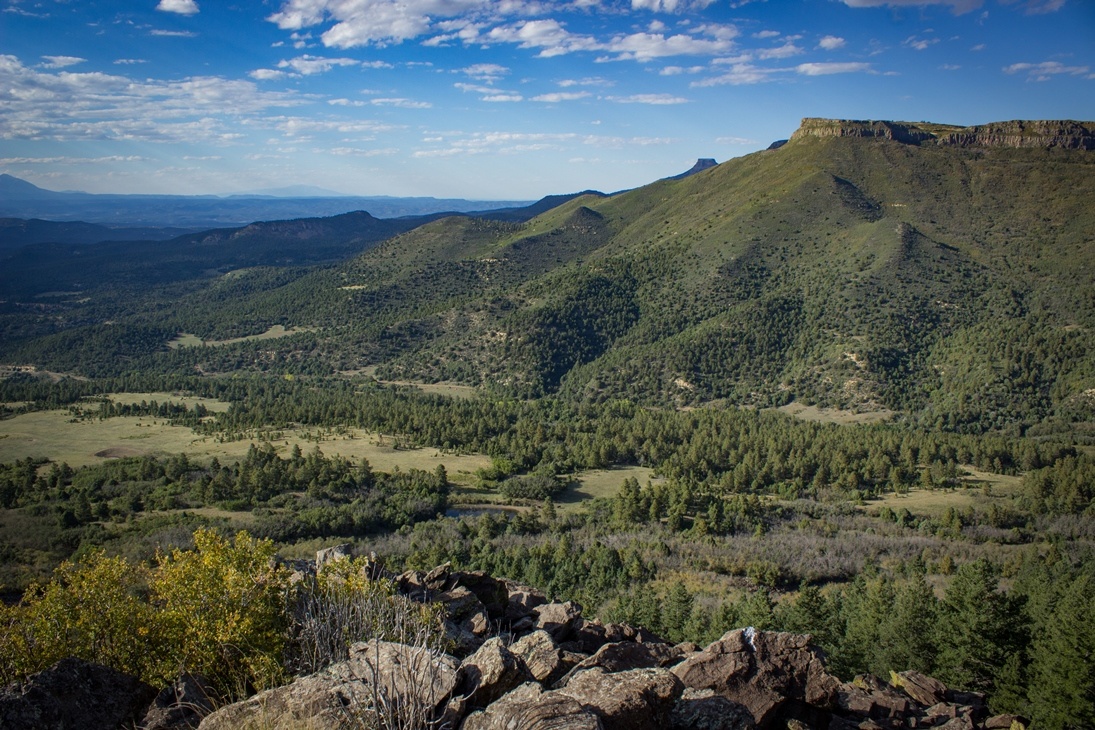