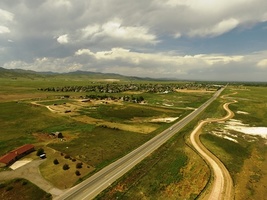 A new trail in northern Colorado not only provides safe transportation, but also connects non-motorized commuters and recreational users to 70 miles of existing trails.

The Colorado Lottery will present a Starburst Award to three agencies for completing the 4.4-mile Long View Trail project. Larimer County, the City of Fort Collins, and the City of Loveland collaborated on the project and will accept the award at the Colorado Open Space Alliance (COSA) conference in Steamboat Springs on Monday, September 16.

The project was completed in December, and was made possible with $2.3 million in Lottery-funded grants. Larimer County received $999,550 from Great Outdoors Colorado (GOCO), and the Conservation Trust Fund distributed $680,000 to the City of Fort Collins and more than $681,000 to the City of Loveland.

Since 1984, Larimer County has received more than $102 million in Lottery proceeds, including $72 million from the Conservation Trust Fund and $25.2 million from GOCO.

In FY2019 alone, the Lottery distributed $166.4 million in proceeds. Since its creation 36 years ago, the Lottery has returned more than $3.4 billion back into the state of Colorado. Three primary beneficiaries receive Lottery proceeds: Great Outdoors Colorado, the Conservation Trust Fund, and Colorado Parks and Wildlife. These organizations provide grants and direct funding for parks, recreation, open space acquisition, trails, and wildlife and conservation education. 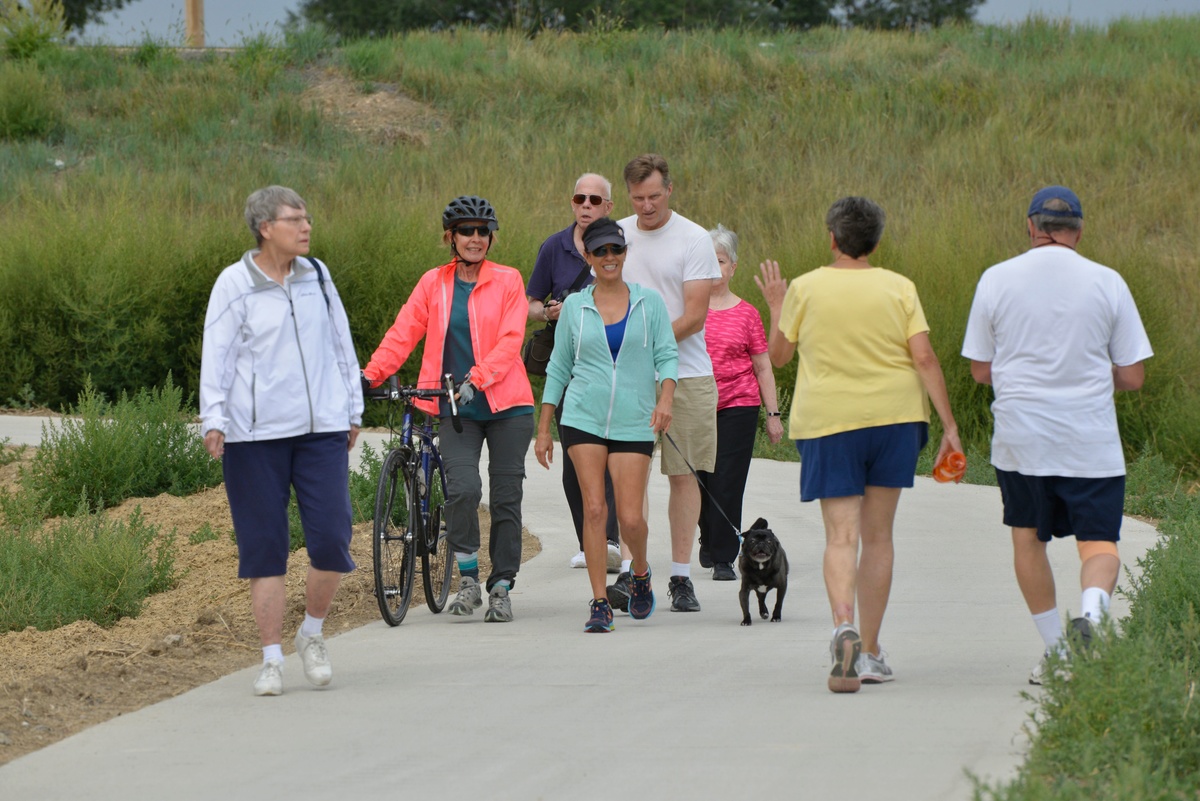 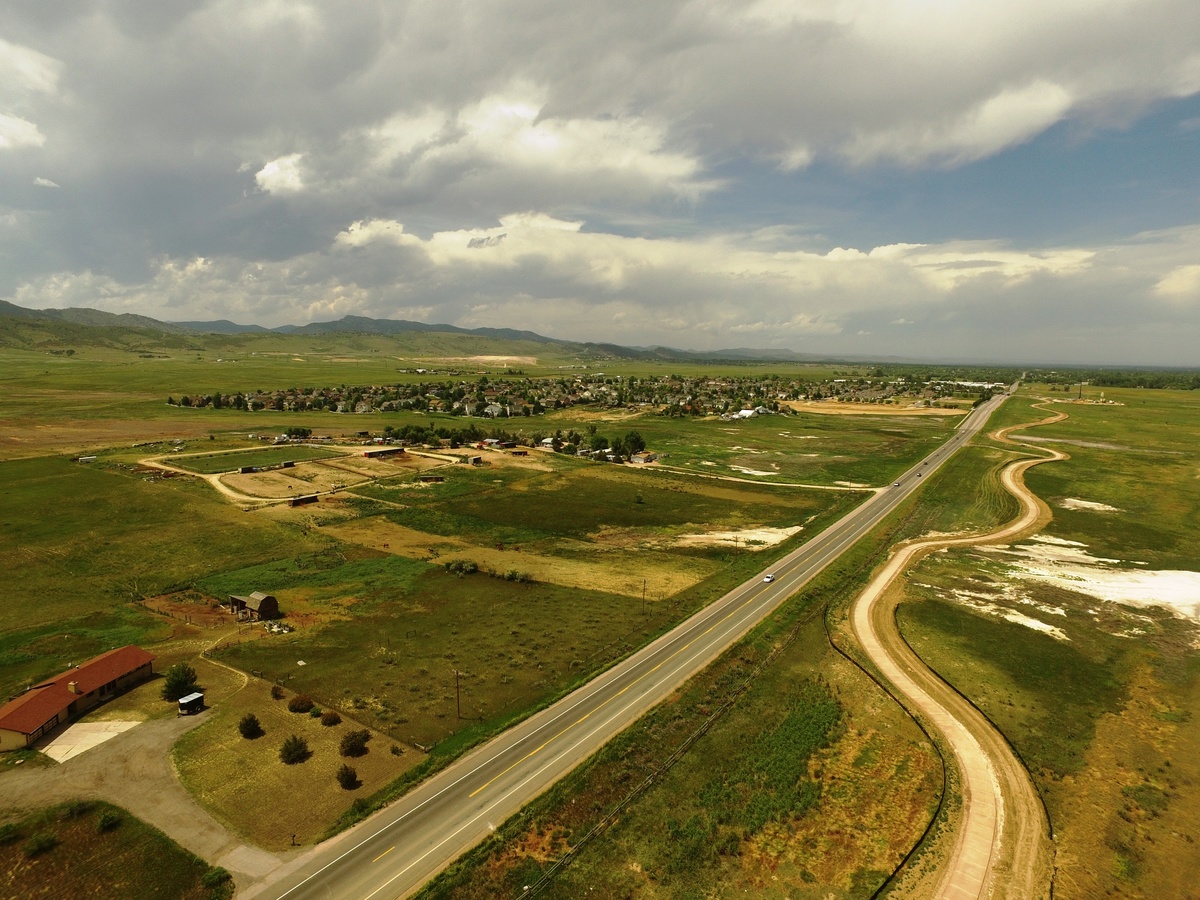