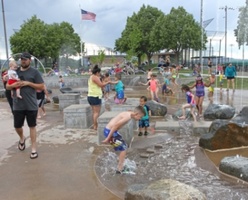 Get your splash on! Littleton kids are keeping it cool in the park this summer with a new water playground.

Foothills Park and Recreation District will receive a Colorado Lottery Starburst Award for creating Robert F. Clement Park’s new interactive water feature. The award will be presented at the Red, White, and You event at Clement Park on Wednesday, July 3 at 7 p.m. The $1,085,835 project, completed in November 2017, was made possible with a $350,000 grant from the Lottery-funded Great Outdoors Colorado (GOCO) trust fund.

The water feature replaced the park’s nearly 30 year-old water fountain. Interweaving natural environmental elements into an urban area, stainless steel curvatures represent the mountains to the west as a large steel arch supplies a curtain of water. Hand-selected local boulders line the river channel along with concrete seating structures. The splash pad includes various types of sprays, a linear stream, and a waterfall. In addition, the project includes shade structures, picnic tables, and a bike rack. Clement Park has about one million visitors each year, and the interactive water feature provides thousands of children and their families a free and fun outdoor water play amenity in the hot summer months.

Since 1984, Foothills Park and Recreation District has received nearly $18 million in Lottery proceeds, including $16.2 million from the Conservation Trust Fund and more than $1.6 million from Great Outdoors Colorado. 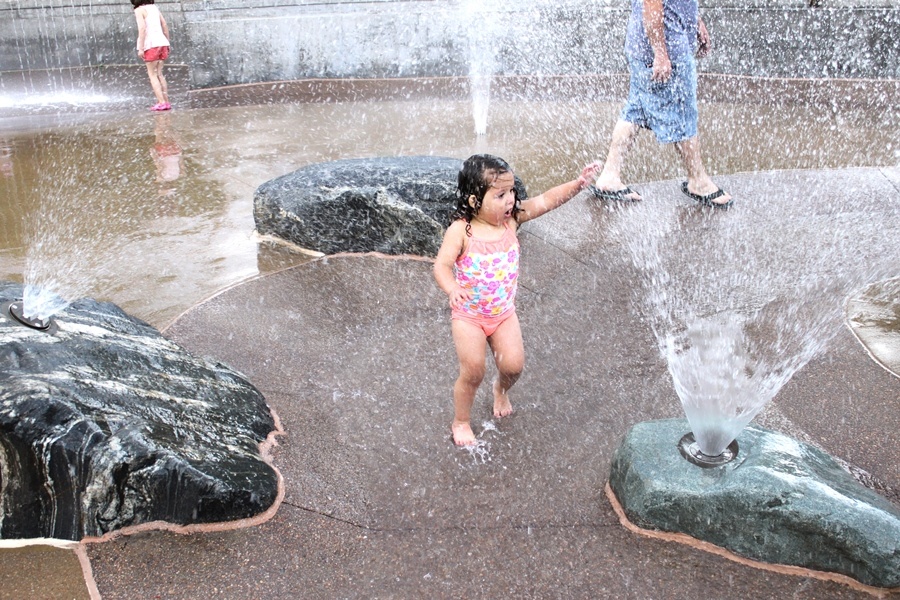 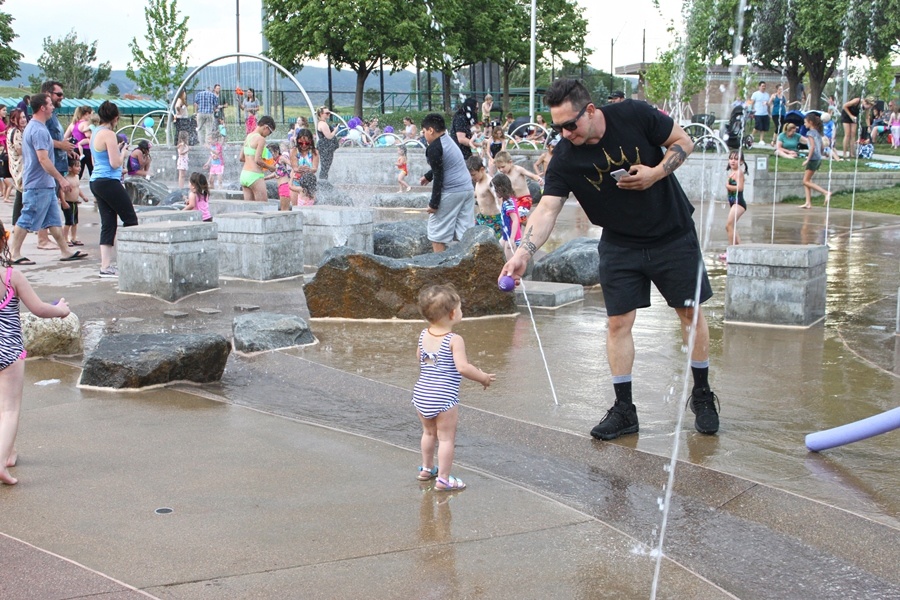 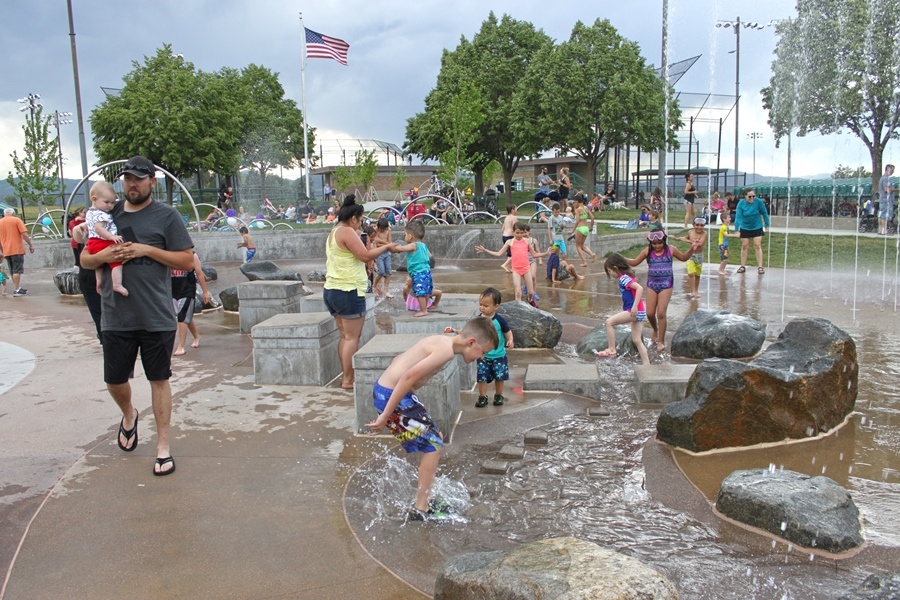