Talk about a life-changing moment. Kenneth J. from Centennial received a phone call from an unknown Pueblo number, thinking it was a salesperson and that he would end the call quickly. The call was actually Emily from our Pueblo claims office calling to let him know he'd just won $3 million.

"She said, 'Are you Kenneth? Do you play our Scratch tickets?' and I told her 'Yes'. She told me I'd won a Second-Chance Drawing, and maybe she told me the amount, but I can't remember because I just went into shock," he said. "I asked, 'What amount did you say?' and when she said $3 million, my heart skipped. I just couldn't accept it."

After the call, he told a few coworkers about it, and they told him it was probably a scam or a cruel prank.

"I got home and started looking back at what tickets I bought, when I bought them, and it just hit me that it was true," he said. "So I went out and bought a bottle of Dom (Perignon) to celebrate."

Kenneth won by submitting his non-winning tickets via the Lottery’s website or mobile app. His lucky winner was a ticket for game #856, featuring the game names Bankroll Blast, Cash Cannon, and Monumental Money. He works in software support and can't wait to take a little time off, buy a new car and do some traveling to the West Coast and to Europe. 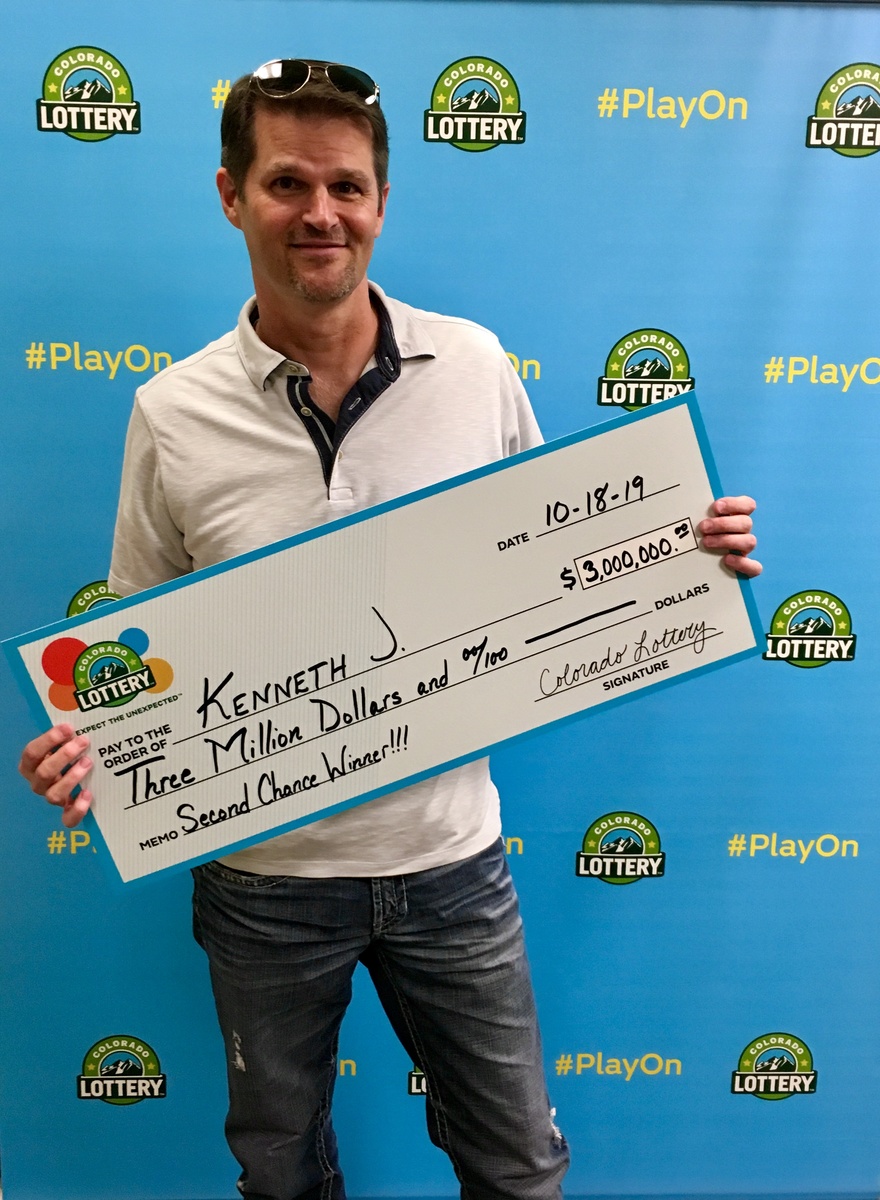