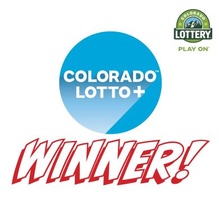 A winner who took home half of the huge $25 million Colorado Lotto+ jackpot is PAWS-itively thrilled.

A "Crazy Cat Lady" from Monument is one of the two jackpot winners of the $25 million Colorado Lotto+ jackpot from the Jan. 19 drawing. She claimed her prize on Jan. 26.

She decided on the annuity option which will pay out $12.5 million over 25 graduated annual payments. The winner's plan for the first two prize payments will go to paying off her mortgage and bills, some great advice given to her by her accountant!

She checked her ticket on our website and typed in her set of numbers and thought, "you have got to be kitten me," and immediately called her sister with the news. "You'd better sit down for this," she began.

Our Crazy Cat Lady was feline pretty lucky when she claimed her prize at our Pueblo claims office on Wednesday. She has one cat at the moment, but has owned as many as six cats at one time (if anyone can really own a cat!) She thought her furry friend might want a gilded food dish, but the kitty only wanted belly scratches.

The lucky Lotto+ player is also an avid knitter and weaver and looks forward to a post-pandemic world where she can travel to conventions around the United States and meet other yarn aficionados.

The other half of the Colorado Lotto+ jackpot went to a winner named Charlotte F. who was visiting Colorado from the United Kingdom. That half of the prize was claimed in Fort Collins on Jan. 25. 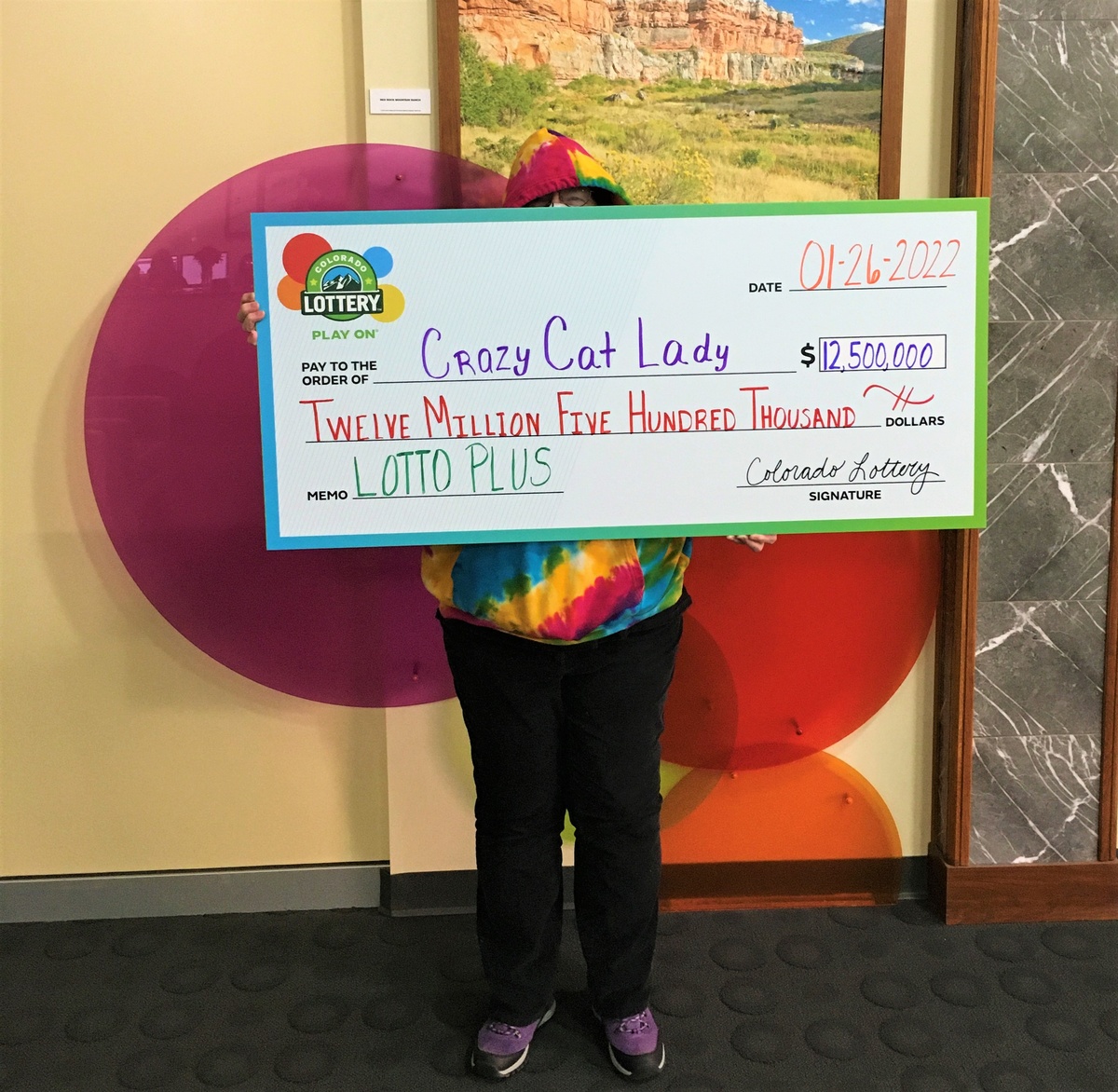