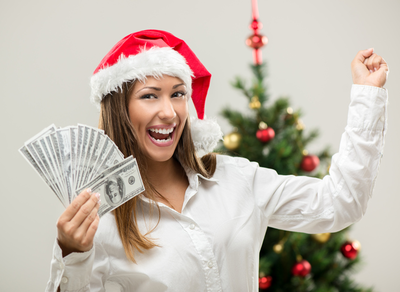 This holiday season give your friends, family, co-workers and neighbors the gift of winning: Holiday Scratch games. In this year's 2020 Holiday Games Bonus Draw we're offering four holiday-themed games that make perfect gifts: $1 Reindeer Riche$, $2 Holiday Magic, $3 Merry Money and $5 Season's Greetings. All of the Holiday games act like gift cards with "To" and "From" fields where you can write in your gift recipients' names. How cool is that? Simply punch a hole in the corner of the tickets and use a ribbon or piece of string and tie them around a bottle of spirits or on all of your gift packages. It makes gift giving that much sweeter!

$1 Reindeer Riche$ offers four instant top prizes of $5,000 and a lot of prizes in between ranging from $1 to $500. Roundup eight tiny "reindeer" symbols to win the prize shown on the ticket. Get a "sleigh" symbol and automatically win DOUBLE the prize shown.

$2 Holiday Magic offers five instant top prizes of $10,000 plus hundreds of prizes ranging from $2 to $1,000. Simple match and win. Reveal a "bell" symbol and you'll win DOUBLE the prize shown.Get a "shooting star" symbol and win ALL 10 PRIZES SHOWN!

$3 Merry Money offers three instant top prizes of $35,000 and is loaded with prizes beginning at $3 all the way up to and including (15) $1,000 prizes! Scratch off the ornament numbers and then scratch the corresponding numbers on each ornament. If you match ALL of the numbers on an ornament, you'll win the prize shown in the center of the ornament. Reveal a "prize" symbol in any game and you'll win 5 TIMES the prize shown for that game. Each ticket offers 13 games!

Simply enter the 22-digit code located beneath the scratch-off coating on your ticket in the second-chance Bonus Draw area of our website or use your smartphone to scan the barcode and be automatically entered. 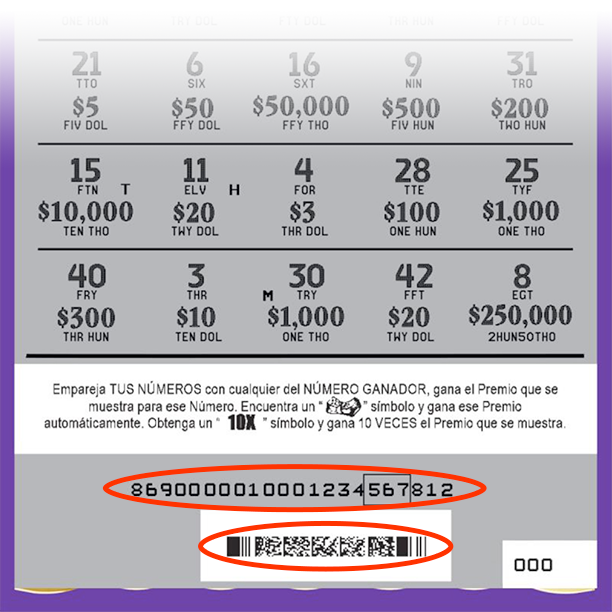 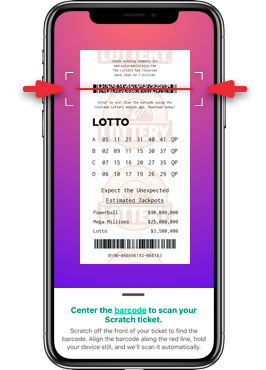