Woodland Park to Be Honored for Memorial Park Project 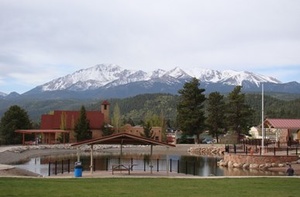 The 3.32-acre park, originally dedicated in 1938, underwent a full transformation which reinvigorated the community.

The City of Woodland Park will receive a Lottery Starburst Award for using Lottery proceeds on reconstruction and repair of Memorial Park. The project was completed in May 2017 and was made possible with $450,000 in Lottery funds from three different Lottery beneficiaries; Great Outdoors Colorado (GOCO), Colorado Parks & Wildlife, and the Conservation Trust Fund.

The award will be presented at the flag raising ceremony at the city’s Old Fashioned Fourth of July Celebration in Memorial Park on Tuesday, July 4 at 12 p.m.

The project included the addition of a new playground and basketball court, a renovated pond with a fishing dock, and five new picnic and gazebo structures. The recent upgrades created an inviting gathering space for weddings, birthdays, family reunions, and community events like the Cruise Above the Clouds Car Show and the Fourth of July Celebration. The park repair project enhances Memorial Park’s best attribute; stunning views of Pikes Peak, known as “America’s Mountain”. 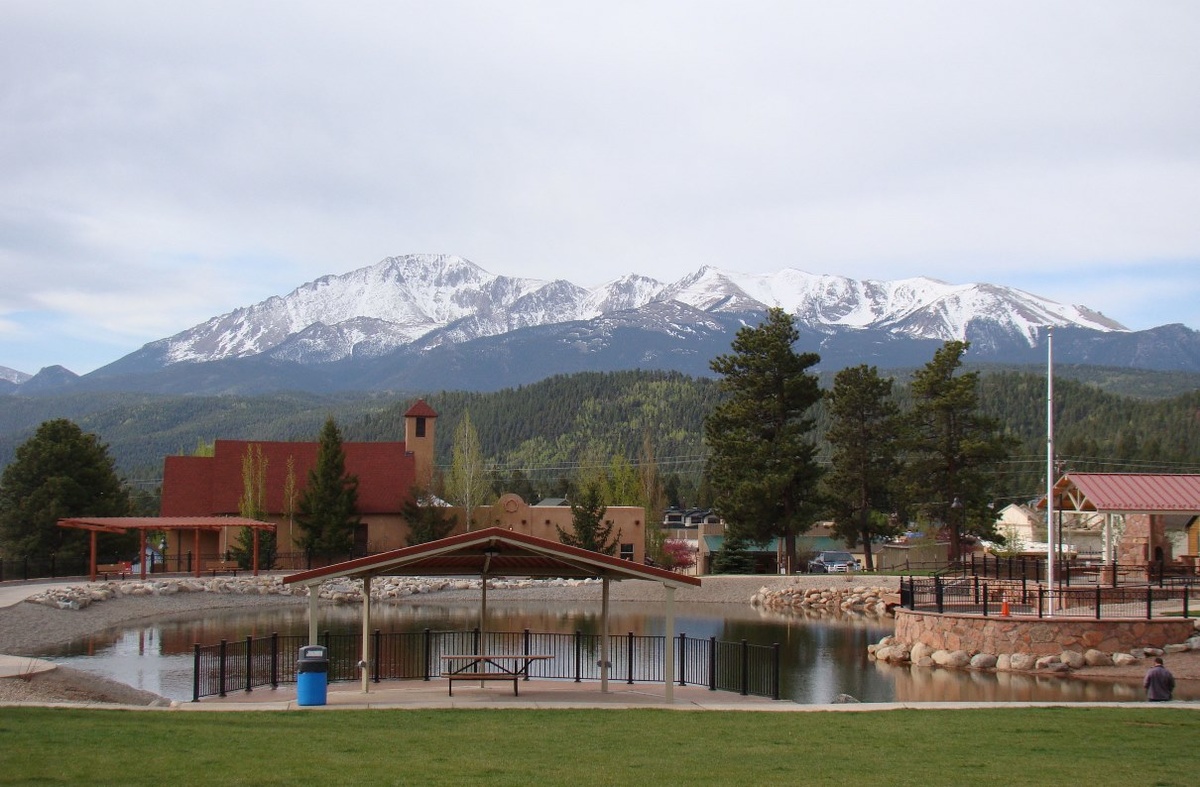